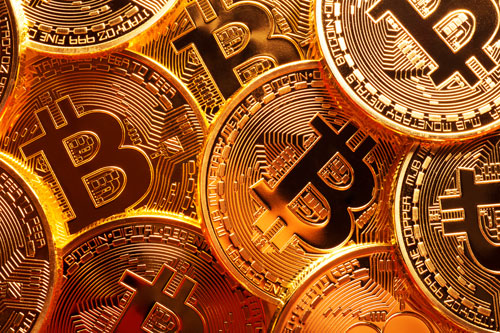 Though some analysts caution of a potential crypto bubble, others believe Bitcoin could become legitimate competition for the gold market. Now a percentage of Bitcoin investors, faced with newfound wealth, are focusing their attention on the housing market.

According to Redfin, sellers have mentioned in 75 listings nationwide that they will accept payment in the form of Bitcoin. In November, the median price of a Houston home was 14 Bitcoins, or $226,000.

Experts say buyers who use Bitcoin to purchase a house face less risk than sellers, who, when accepting that form of payment, are essentially betting on the value continuing to increase.

“It’s hard to say whether the use of cryptocurrency to buy and sell homes is a long-term trend or just a blip based on the recent spike in value,” said Redfin chief economist Nela Richardson. “In some ways, cryptocurrency investors have just won the lottery, and so it makes perfect sense to buy their dream home. On the other side of the ‘coin’, sellers probably wouldn’t accept lottery tickets as payment.”