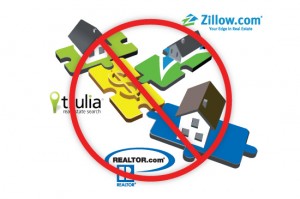 NAREP is a new trade organization specifically formed to combat what it called the "abuse" of the most popular real estate listing syndication websites.

Online listing syndication is one of the more controversial elements of the new real estate market, with real estate professionals of numerous backgrounds speaking out against the business methods of Zillow, Trulia and Realtor.com. Now, however, that opposition has become organized.

The National Association of Real Estate Professionals (NAREP) is a newly-formed real estate trade association composed of disgruntled agents who, through mass action, intend to make a considerable dent in the business of the syndication sites.

The purpose of NAREP (not to be confused with the National Association of Real Estate Publishers) is to end “listing syndication abuse” and confront the shady business models of the syndication websites by forming an independent, non-profit listing site of its own. As co-founder Ben Caballero told us, there are a number of steps to NAREP’s plan:

All of NAREP’s efforts, Caballero said, go towards reversing the “gradual creeping” of syndication sites into the real estate sector, businesses that are not licensed and not beholden to the many professional and ethical standards that govern modern real estate.

And Caballero and NAREP do cite data to back up their statements – according to a study by The WAV Group (and sponsored by Redfin), 36 percent of the active listings on Zillow and Trulia were no longer for sale, whereas local real estate brokerage sites were nearly flawless in their presentation of the properties for sale.

NAREP just launched last week, Caballero said, so the association is still very much in an exploratory phase, as far as governor boards or any volunteer positions are concerned, and he is personally covering all of the association’s expenses.

Though he anticipates NAREP’s growth to be “incremental,” he is reaching out to a number of influential real estate professionals and brokerages that share the association’s skepticism of syndication, including Jim Abbot of Abbot Realty Group, whose video denouncing Zillow and Trulia went viral early this year. In addition, Caballero said he will be contacting Edina Realty of Minneapolis and Prudential Kansas City, two other brokerages that pulled their listings from Zillow and Trulia.

“It may not go anywhere,” he said, referring to NAREP’s future. “But all of my expectations are being met at this time.” 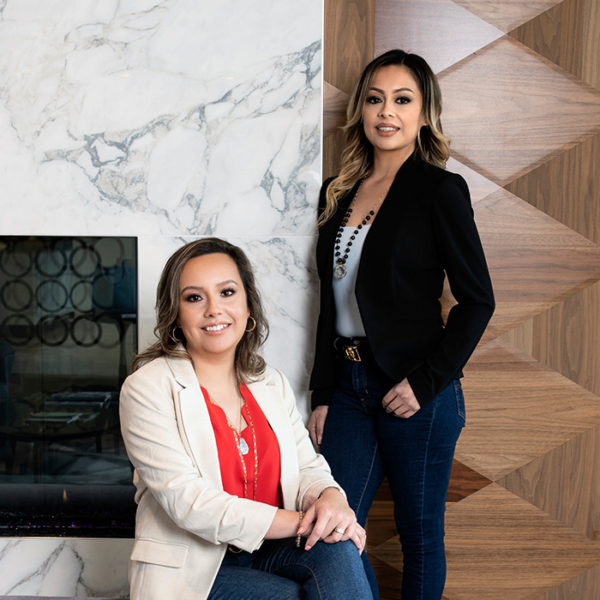