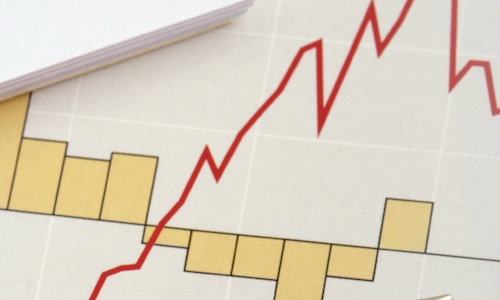 The middle class is more and more discovering it can no longer afford new homes. But the residential market isn’t correcting itself to accommodate them, a new report from John Burns Real Estate consulting suggested. Instead, the future of new home demand is being determined by high-income job growth.

“Strong wage growth seems to be right around the corner,” wrote John Burns Manager and author of the report Adam Artunian.

In the current market, the middle class is hurting.

It is not just that new homes are outpricing resale homes by historical margins, but also that the ratios of home price and mortgage payments to median incomes exceed historical averages in nearly all of the nation’s 20 largest housing markets.

But Burns believes that over the next few years, a mixing of labor shortages and a new demand for high-income workers will likely push up average incomes; and it will be that swell of earnings that dictates the direction of new home demand.

In most of Texas’ largest housing markets, high-income job growth has been pronounced, including year-over-year growth of over 6 percent in Austin (the second highest nationwide) and 4 percent in Dallas. The same cannot be said of Houston, which lost a considerable number of jobs during the plunge of oil prices.

Of the top 20 housing markets in the U.S., Houston was the only to experience a year-over-year loss in high-income jobs (down 0.7 percent or 4,600 jobs).

The direction Houston’s economy takes – if Artunian’s speculation is correct – will largely determine the fate of the city’s new home market – which has historically been among the best in the nation. But the outlook is unclear. The city’s economy is strongly tied to the price of oil, which is unfortunate, because projecting crude values is notoriously difficult. Currently, estimations run the gamut from $20 per barrel by the end of the year to $70.