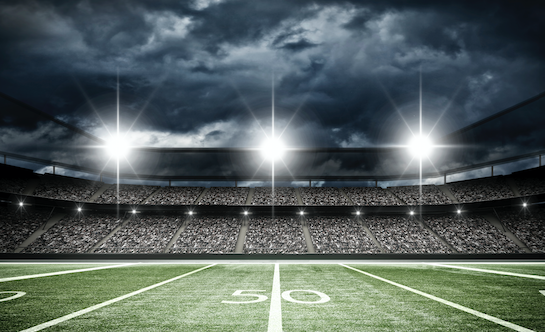 Texas is a football state. And as Houston is its biggest metro, it’s no surprise the city is home to an abnormally large number of high-end high school football stadiums – some of which cost as much as $80 million. Each stadium is steeped with the grandeur and fanfare of the sport. But as the districts’ residents are the ones fronting the bill, it occurred to us to ask the simple question: what, if anything, are these stadiums doing for home values?

As the above table illustrates, median home values within an approximate 1-mile radius of the stadium tend to be slightly higher than the median sales price of the total ZIP – and in the case of Barry Center, Rhodes Stadium and Woodforest Bank Stadium, exceed the city-wide median of $215,000.

The average median value for stadium-adjacent homes came to $290,000.