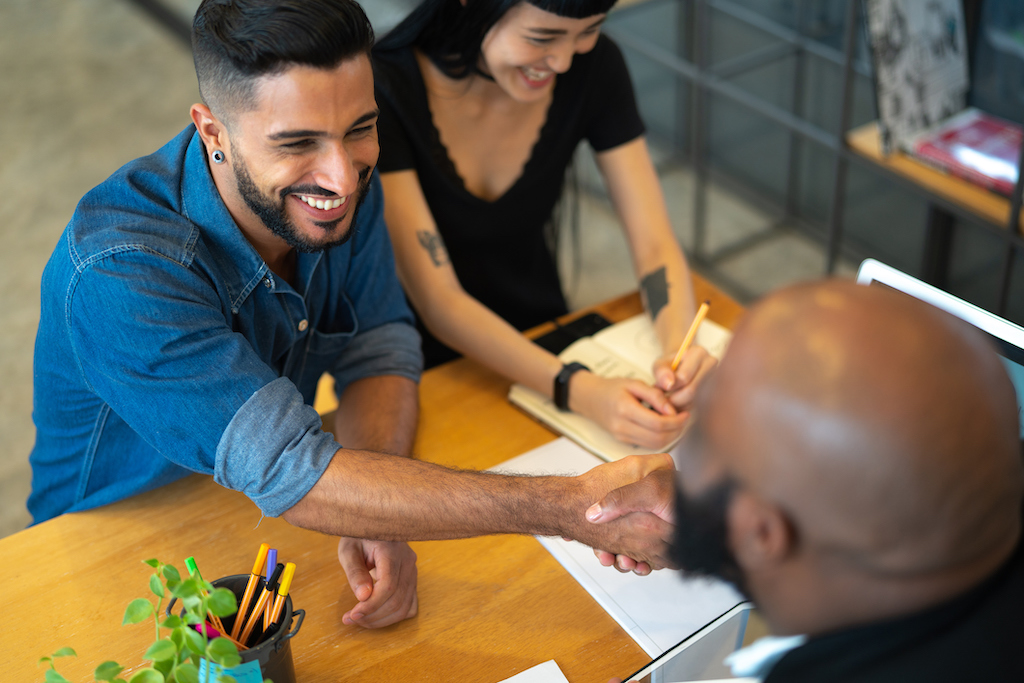 The Treasury Department released a document April 17 offering the first detailed look into regulations it is proposing around the new Opportunity Zones program. Announced as part of the 2017 Tax Cuts and Jobs Act, the Opportunity Zone program allows investors to reduce their tax liabilities by financing real estate projects in some 8,700 low-income areas throughout the U.S. Until now, though, several questions about how to realize these tax breaks and what projects would be allowed to receive Opportunity Zone funds remained unanswered.

However, The New York Times reports that critics say the Treasury Department still hasn’t addressed how Opportunity Zone investments and eligible projects will be tracked and made public, if at all. That could preserve a layer of ambiguity over a program that the administration has said will lead to unprecedented levels of economic growth for disadvantaged Americans. The Times noted the Treasury Department is still seeking proposals for data collection and analysis procedures for the program.

The regulations proposed April 17 may still change. After the current public comment period they will likely be revised into a final version.

In its Weekly Mortgage Applications Survey released April 17, the Mortgage Bankers Association found the rate of purchase loan application activity increased once again. Unadjusted for seasonal effects, the volume of mortgage applications by homebuyers surged to levels not seen since April 2010, and marked nine straight weeks of growth. Economists including MBA’s Joel Kan took this as yet another sign that buyers are back in action this spring.

About a week earlier, National Association of Realtors Chief Economist Lawrence Yun expressed his own confidence that lower rates would boost sales, particularly those priced in the middle and lower tiers of the market. But this could come at the expense of the luxury market, he said.

“For anything below the median home price there will be strong demand because of the good jobs market and the low mortgage rates,” Yun said in an appearance on CNBC. “On the upper end things will be softer, so it will be a bifurcated housing market in 2019 and probably into 2020.”

The trend toward lower mortgage rates may be reversing already, however. According to the April 18 edition of Freddie Mac’s Primary Mortgage Market Survey, average mortgage rates inched up for the third consecutive week. The standard 30-year mortgage rate still remained 0.3 percent lower than it was at this time last year.

Fears that the youngest generation of Americans will spurn the idea of homeownership may be overblown. According to a recent survey from Bank of America, an estimated 59 percent of Americans between age 18 and 23 (sometimes referred to as Generation Z) said they planned to buy a home in the next five years. Of those, more than half said they had even begun saving up for a home purchase already. Respondents in this age group also tended to rank owning a home higher as a financial priority than other goals like weddings, vacations or shopping.

Employees of firms that manage real estate investment trusts (REITs) are among the highest-paid of any sector of the financial industry, according to a recent survey by The Wall Street Journal. Real estate finance companies outpaced banks and insurance firms in a measure of median employee pay at 1,300 of the largest companies in the U.S. The median salary for these firms was around $88,000 per year, while the median for the financial sector overall was around $69,000. Host Hotels, a firm that manages a portfolio of hotel and resort-based REITs, had the highest median pay of any company in the sector, at $184,000. While this was far above even what some of the biggest investment firms and banks paid, the Journal noted that as in most of the REIT industry, these firms typically rely on fewer full-time workers and often farm out administrative functions.