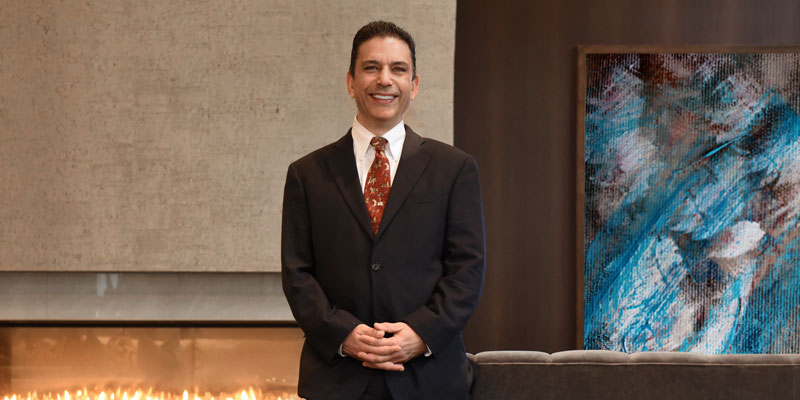 Sandcastle Homes, Inc. President and Co-owner Miguel R. Salomon founded the company in 1995, and he has enjoyed helping to create an award-winning organization from the ground up. “The greatest accomplishment is the reputation we have built as a team,” he says. “We all work towards a common goal of not just having satisfied customers but of having raving fans.”

Working within Houston’s Inner Loop, Salomon and his staff primarily market homes built by Sandcastle, although they also help customers sell their Sandcastle properties or sell their current residence to purchase a Sandcastle home.

Salomon is involved with land acquisitions, business development, and sales and marketing for his company, which has won 24 awards within the last 10 years including multiple honors from the Greater Houston Builders Association and the National Association for Business Resources.

Salomon sees the company’s continued success as the result of one crucial skill: listening. “People are shopping for a home because something in their current situation is not working,” he says. “We need to ask the right questions and listen to them, so we can help them find the right solution.”

Salomon is the proud father of Analia, Layla and Robby, and he is an avid martial arts practitioner and instructor. Learn the skills that Miguel Salomon has

Yelp for your Real Estate Business