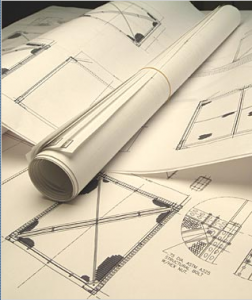 The ABI, a measure of future construction activity, was in positive territory for the second straight month.

After reaching positive territory for the first time in three months in November, the Architecture Billings Index (ABI), one of the leading economic indicators of construction activity, has now scored two straight months of positive numbers, according to the most recent press release from the American Institute of Architects (AIA).

A representation of architectural activity, the ABI for December was unchanged at 52.0. Any number above 50 indicates an increase in billings, or, heightened demand for design services. In addition, the new projects inquiry index, a separate measure, was 64.0, down just one point from November.

“This is very good news for the design and construction industry and it’s entirely possible conditions will slowly continue to improve as the year progresses,” Baker said.

Baker was, though, hesitant to endorse the two straight positive months as signs of a full housing recovery.

“We saw nearly identical conditions in November and December of 2010 only to see momentum sputter and billings fall into negative territory as we moved through 2011, so it’s too early to be sure that we are in a full recovery mode,” Baker said.

Regionally, the South again led the way with a 54.2 rating, with the Midwest again in second at 53.1. As in November, when regarding the various sectors of construction, multifamily residential properties were the leading development with a 54.3 rating, further indications of multifamily property’s growing importance in today’s market. As we just reported back in December, multifamily starts were up 60 percent in 2011, and based on the long-term projections of the ABI, it would appear that we can count on more such developments in 2013 and beyond.