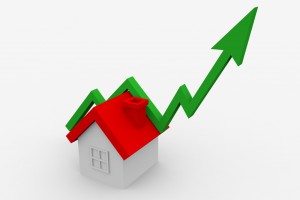 Texas home prices continued their strong performance in the September Case-Shiller, with prices rising monthly and yearly in the Dallas marketplace.

The Case-Shiller does not track home prices in Houston, but prices also rose monthly in Dallas, increasing 0.2 percent from August to September and defying the seasonal trends, which often cause home prices to declines in the wintry months.

Texas home prices were consistent with that of the rest of the nation, which the Case-Shiller reported uniformly positive news:

David M. Blitzer, the chairman of the Index Committee at S&P Dow Jones Indices, highlighted the numerous positives of the most recent Case-Shiller in his comments, and though he did highlight the traditional weakness of home prices at this time of the year, he said housing, on the whole, is improving.