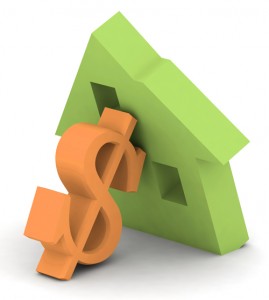 The American Enterprise Institute and Edward Pinto have called the FHA's finances into question yet again.

The American Enterprise Institute strikes again! After being one of the first major research firms to call the Federal Housing Administration’s (FHA) finances into question, the Institute has published another analysis of the FHA’s books, and like before, it has come to some stark conclusions.

According to the analysis of Edward Pinto, a resident fellow with the American Enterprise Institute, “risky lending” from the FHA has resulted in an increasingly red balance sheet for the agency, and it could suffer $20 billion in losses and require taxpayer support.

Pinto based his research on the foreclosure estimates of the FHA’s auditor, along with specific loan data such as the ZIP codes and credit scores of the borrowers. His findings included:

We should add, the FHA has taken steps to bring its fiscal house in order the last 12 months, with varying success. It raised its mortgage insurance premium fees earlier in the year, and is planning on raising them again in the first quarter of 2013; also, it embarked on a series of heavily controversial reforms to its policies on condominiums and credit requirements, which sparked widespread opposition that influenced pullback from the agency on both accounts.

The Future of the FHA

Of course, this all leads back to a question we first asked more than a year ago – what does the future hold for the FHA? And should the FHA’s financial troubles contribute to further alterations of its lending programs, what would that mean for housing?

Mark W. Levin, a Realtor with Keller Williams Realty in Houston, said that the FHA does play an important role in today’s housing market, particularly with first-time homebuyers.

“FHA loans are very common in today’s real estate market,” he said. “Many first time buyers are unable to qualify for regular conventional [mortgages], and the FHA allows them the opportunity to purchase a home that they would not be able to with a conventional loan … [overall], FHA loans provide a great opportunity for buyers, especially first-time buyers.” 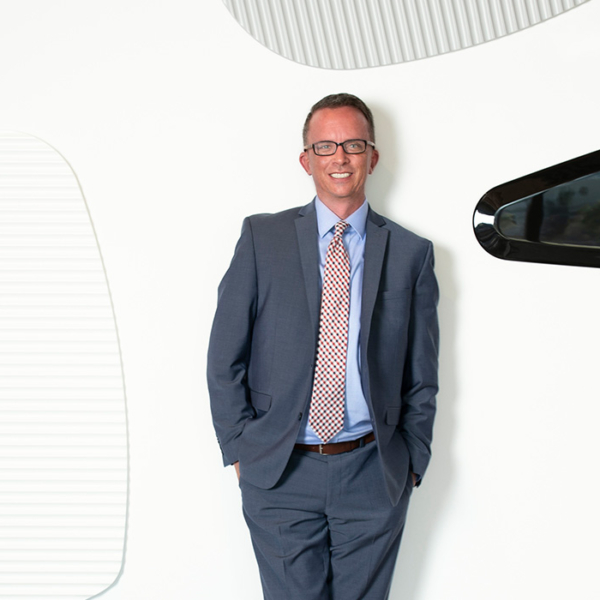