Texas Home Prices Strong as Ever in October Case-Shiller 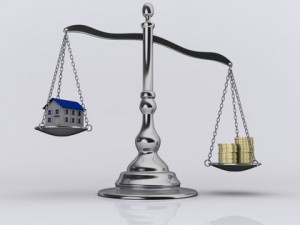 Texas home prices were consistent with the rest of the nation in Standard & Poor's October Case-Shiller Home Price Indices.

Texas home prices continued their strong 2012 performance in the latest Case-Shiller Home Price Indices from Standard & Poor’s, with Dallas home prices increasing by 4.6 percent year-over-year in October. Though Standard & Poor’s does not track Houston home prices in the Case-Shiller, Dallas has been one of the most consistently high-performing metro areas in the study, though the national housing market is increasingly showing similarly strong numbers.

Texas home prices, as previously stated, are consistent with national home price trends, which continue to grow more and more encouraging with each release of the Case-Shiller:

The strong yearly returns are a very encouraging trend, considering that for the housing recovery, a benchmark for many analysts is that of consistent (and strengthening) year-over-year price increases – a view that David M. Blitzer, the chairman of the Index Committee for Standard & Poor’s, echoed in comments with the Case-Shiller report.

“Annual rates of change in home prices are a better indicator of the performance of the housing market than the month-over-month changes because home prices tend to be lower in fall and winter than in spring and summer,” Blitzer said. “Both the 10- and 20-City Composites and 19 of 20 cities recorded higher annual returns in October 2012 than in September.”

And as housing gains strength, Blitzer continued, it will begin positively contributing to the economy – though in some spots in the U.S., it already has begun doing just that.

“Looking over this report, and considering other data on housing starts and sales, it is clear that the housing recovery is gathering strength,” Blitzer said. “Higher year-over-year price gains plus strong performances in the southwest and California, regions that suffered during the housing bust, confirm that housing is now contributing to the economy. Last week’s final revision to third quarter GDP growth showed that housing represented 10 percent of the growth while accounting for less than 3 percent of GDP.” 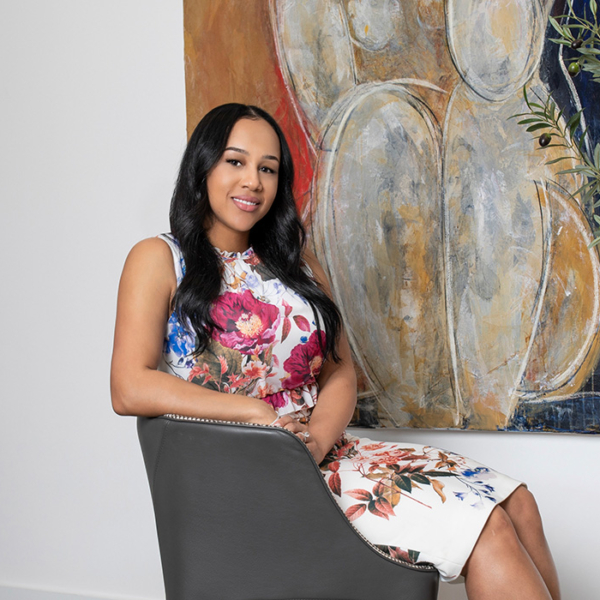