The Pending Home Sales Index increased 9.8 percent in November, rising to its highest mark since 2010.

The Pending Home Sales Index showed considerable signs of life in November, increasing 9.8 percent year-over-year and hitting its highest level in more than two years, according to the latest readings by the National Association of Realtors.

Other details from NAR’s report included:

All that data leads to one central idea, one we’ve been reporting on with encouraging consistency the last couple of days – there are numerous signs that real estate professionals can look forward to a solid 2013. From continued investment in residential construction, to marked improvement in asking prices, to the best new single-family home sales in more than two years, the signs of the real estate recovery seem to be all around us.

Carlos Ibarra, a Realtor with Keller Williams Metropolitan in Houston, said that the last 15 months of real estate in the Bayou City has been a period of consistent growth, and with contract activity being as strong as it was in 2012, he expects a strong, sustainable 2013.

“Our city has great economy, which sustains a low cost of living,” Ibarra said. “There are jobs here, and being that it’s the fourth largest city in the U.S., I see that real estate once again will get us out of the not only the economic downturn, but the psychological one as well, where people don’t want to buy a house.

“As we start seeing more of the consistent home sales we have experienced here in Houston,” he continued, “buyers will start realizing that interest rates are bound to rise and will want to take advantage of these amazing rates that are unprecedented.” 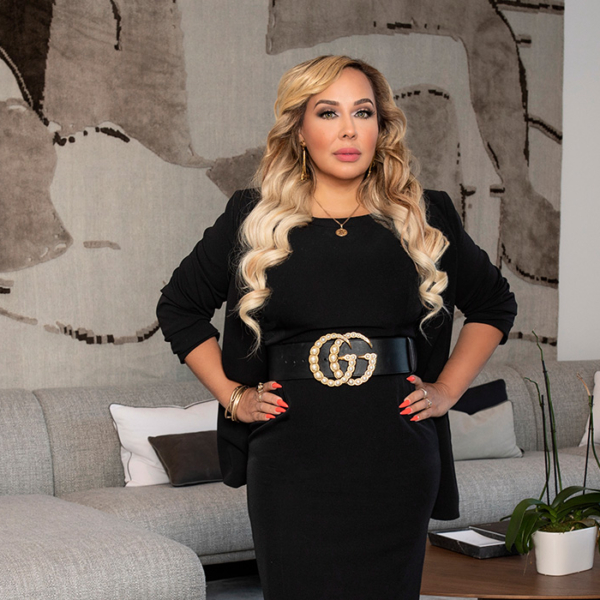