CoreLogic’s Home Price Index has been on a tear the last year, and its findings for March 2013 were its strongest findings yet. 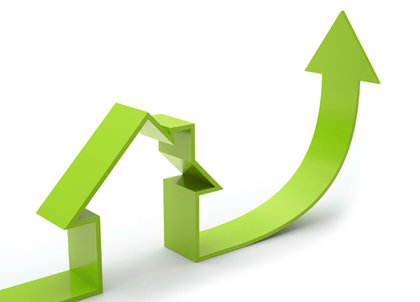 The March CoreLogic Home Price Index put up its best numbers yet in the housing recovery, with home prices increasing 10.5 percent year-over-year for the charmed month.

That’s the largest yearly increase for home prices in seven years, and the 13th consecutive month of national increases. In fact, home prices even rose month-to-month, hopping 1.9 percent from February to March.

“For the first time since March 2006, both the overall index and the index that excludes distressed sales are above 10 percent year over year,” Fleming said . “The pace of appreciation has been accelerating throughout 2012 and so far in 2013 leading into the homebuying season.”

Other highlights in CoreLogic’s report included:

Interested in tracking how far the Home Price Index has progressed in the last year? See our infographic below for some perspective – and take notice of how much the yearly increases have grown.