Witanhurst: A Mansion Surrounded by Mystery 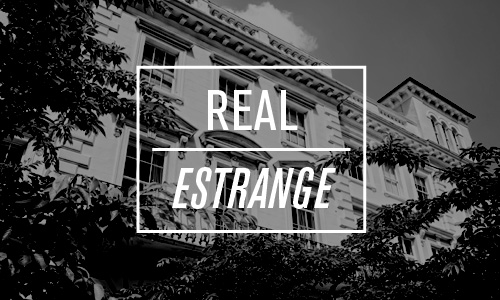 Witanhurst is London’s largest private house, built between 1913 and 1920 on an eleven-acre plot in Highgate, a wealthy hilltop neighborhood north of the city. While a number of individuals have owned the Queen Anne Style mansion, it remains a mystery who recently purchased the property. Several local newspapers speculated that the owner was Yelena Barturina, Russia’s richest woman, who denied owning Witanhurst and in 2011 sued the London Sunday Times for publishing an article titled “Bunker Billionairess Digs Deep.” Read more about this property and the secrecy that surrounds it.

Get your kicks on Route 66

Taking homeschooling to another level

This ghost town museum could be yours

This farmhouse is a work of art

Hobbit house comes with a farm

This log cabin is the oldest in North America

Celebrity retreat house could be yours

Notes from the underground