HAR Reports Price: “Highest Figure Ever for a February” 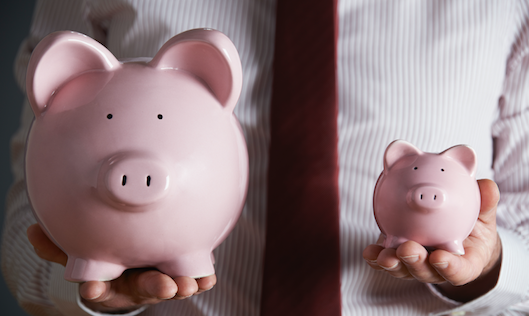 Houston’s real estate market continued show signs of improving demand in February, as overall sales took a 2 percent hop over Feb. 2015 numbers, according to a new report from the Houston Association of Realtors.

“So far in 2016, the Houston housing market has remained healthy despite the ongoing strains facing the energy industry,” said HAR Chairman Mario Arriaga of First Group, pointing specifically to improvements in the “mid-range” market.

Running counter to the recent trajectory of home sales in Houston is price appreciation, which again slowed in February, with the average price climbing a negligible 0.5 percent year-over-year to $260,872 (still the highest figure ever for a February in the city), and median price staying static at $200,000.

The slowdown is almost certainly an effect of the persisting low price of oil, but it, in part, may also be attributed to the city’s recent rise in inventory, which now sits at a 3.-4-months supply – and improvement from the 2.7 months of supply available last February.

The drop suggests a faltering demand in what is already a relatively small market in the city. However, despite the decline, median price is building; in February it jumped 2.8 percent year-over-year to $150,000.

A side effect of improved building, similar to the single-family market, is a climb in inventory from a 2.6-months to a 3.3-months supply.