Why real estate agent ratings are not going away 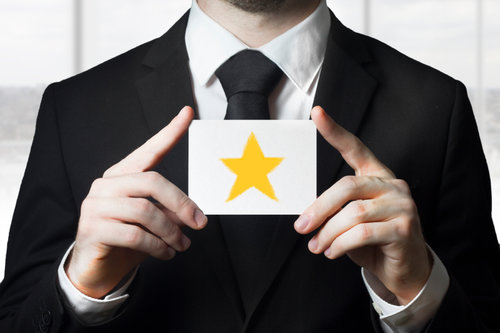 America is a land of ratings. Whether it be primetime television, public schools or restaurants, American culture is uniquely suited to ratings systems, and our culture is awash in rankings, assessments and judgments.

So it should be no surprise, really, that ratings systems have elbowed their way into real estate, although the initial efforts were fraught with controversy and tension – and no example is more indicative than AgentMatch, the ratings system that realtor.com developed to compete with the systems of Redfin, Zillow and Trulia. Never officially launched, AgentMatch was bombarded by criticisms during its testing phase, and the comment sections of articles on the platform became breeding grounds of discontent, with Realtors attacking the very concept of comparing dues-paying real estate professionals.

Despite all the controversy that ultimately grounded AgentMatch, agent ranking systems continued to permeate real estate, and now in 2016, there are numerous avenues for consumers to pursue before signing on with an agent. Examples include:

In the 2015 Profile of Home Buyers and Sellers, the National Association of Realtors reported that for 23 percent of buyers, reputation was the most important factor they considered when choosing an agent. Similarly, 10 percent chose their agent based simply on Internet searches, and with no referrals of any kind.

Admittedly, referrals from family and friends are still the most popular device for choosing agents, with 41 percent of buyers opting for that strategy (by comparison, the second most prominent reason was the 12 percent of buyers who chose an agent they previously worked with). Still, nearly 90 percent of consumers used the Internet during their home search process, and as agent ratings systems become more and more engrained in the real estate culture, it stands to reason that more consumers will consult them.