The best and worst of Houston’s high-end home markets 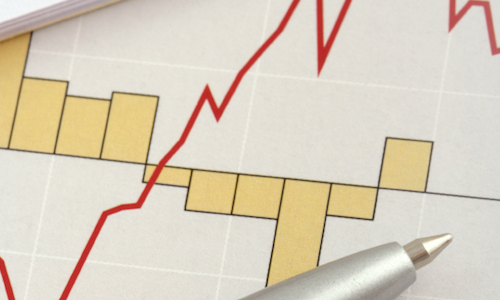 There are a handful of luxury markets in Greater Houston seeing positive price growth. There are even more that are not.

Through this year’s second quarter, luxury sales were booming in Sienna Plantation, according to a report from Redfin. The master-planned community, located in Missouri City, saw a 22.6 percent year-over-year bump in average sales price among luxury homes (defined as the top 5 percent of the local market’s housing stock). Redfin also reported a 10 percent jump in Friendswood, and a 6 percent increase in Fulshear, as well as a few other minor increases in other communities.

However, while the average sale price increased in eight of the 32 communities Redfin analyzed, it fell in 18 (and by double digits in 10).

In Seabrook, the average sale price of its top-tier homes fell 31.8 percent year-over-year to $609,000 – a bigger drop than anywhere else in Greater Houston. Both Spring and The Woodlands reported average sale price declines of more than 20 percent, to $920,000 and $1.6 million, respectively.

Price declines in Greater Houston’s high-end home market are a direct reflection of dwindling demand in the city, and mirror trends seen in several other top-tier markets throughout the country, Redfin confirmed.