Four things we learned about Houston’s market in Q2 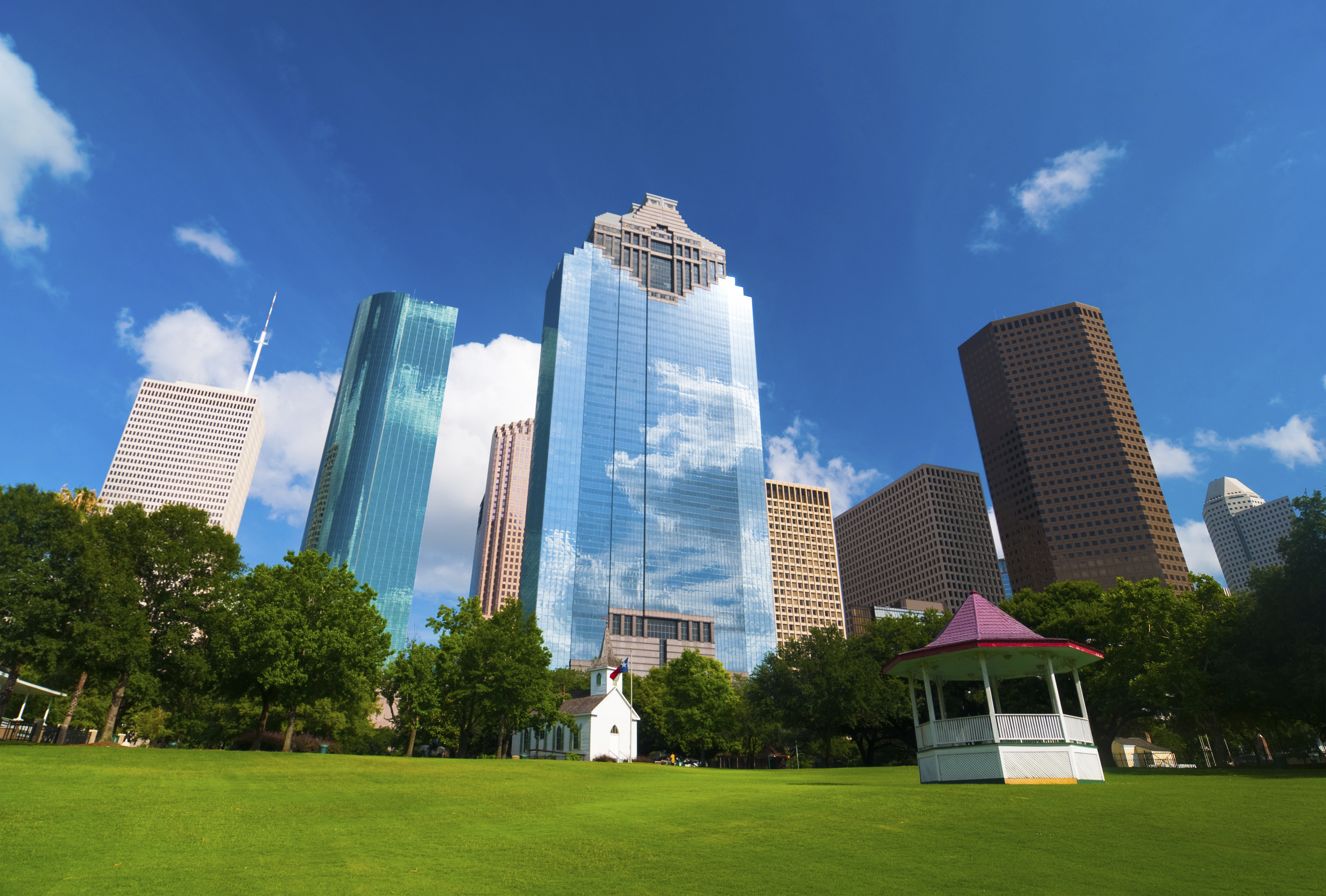 Houston was the national leader in new home construction until it lost that title to Dallas in the first quarter of 2016. A recent report from MetroStudy confirmed it maintained its No. 2 ranking in Q2.

Home starts were down from April to June in Houston, falling 3,530 to 26,039 – which surpasses most metros but indicates a downward trend that is not expected to stop before the year’s end.

“Metrostudy anticipates a total year-over-year (10 to 13 percent) decline in Houston single-family starts at the conclusion of 2016, followed by modest percentage gains in 2017 and 2018,” said Lawrence Dean, director of Metrostudy’s Houston market.

But it wasn’t all bad news.

Here are the four big takeaways from Metrostudy’s report:

Houston is competitive – Net sales over the last 12 months have dropped by a little over 6 percent, but looking only at the city’s 23 largest homebuilders, sales are on the rise, having increased 21.3 percent (and a 64.9 percent increase in completed specs). According to the report, builders are now deploying discounts, incentives and Realtor BTSAs more aggressively at upper price points to build those inventories.

More lots, but not everywhere – In Q2, lot delivery in Houston was 8,539 compared to 6,007 starts. This marked the third consecutive quarter in which lot delivery exceeded starts. However, Metrostudy projected lot supplies to remain below equilibrium for the next 12 months in five of Houston’s nine market areas (as defined by Metrostudy).

Westside suburban markets stay strong – Poor oil prices have hurt Houston’s western suburban markets, and the area still faces potential dips in upstream energy employment. But despite the problems, year-over-year starts have remained level in the West Northwest market, and in the West Southwest market, Metrostudy reported five of the top 10 highest performing communities by starts are located within. 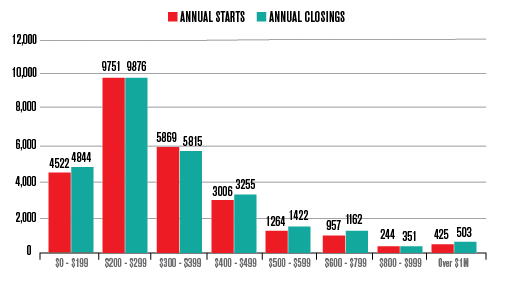