Appraisals remain a problem for thousands of real estate agents 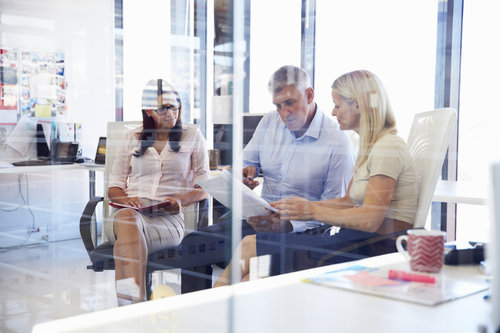 Back in 2012, appraisals were a hot item. Thanks to a myriad of factors – chief among them inexperienced appraisers and dramatic changes to how the industry was organized – low appraisals were the cause of numerous contract failures and considerable headaches for real estate agents, and were covered consistently by real estate trade groups and the media.

Since then, though, appraisals have drifted into the background, but a couple of market analyses – one by Campbell Surveys, another by the National Association of Realtors – have made clear that appraisals are still an issue for many an agent, and that we are not out of the woods just yet.

Delays at the appraisal stage

According to the latest Campbell/Inside Mortgage Finance HousingPulse Tracking Survey from Campbell Surveys, appraisals are still responsible for a shockingly high share of closing delays.

For the survey, which sampled some 2,000 agents through August, appraisal-related issues were responsible for 15.6 percent of delayed closings, a considerable increase from the 10.7 percent recorded in April. Furthermore, the share of one-time closings for Fannie Mae/Freddie mortgages with PMI has fallen each of the last four months, and finished August at 63.6 percent; that is a marked contrast to all-cash sales, which closed on time 79.1 percent of the time.

“Many real estate agents participating in the HousingPulse survey said they have seen difficulties getting appraisals scheduled, prompting closing delays of up to a month in some instances,” Campbell Surveys stated. When delayed, Fannie/Freddie mortgages with PMI were extended 17.0 days, while FHA mortgages were extended 18.6 days.

Between June and August, Realtors reported that 64 percent of their contracts were settled on time, with 30 percent being delayed and 6 percent canceled.

And although appraisal issues were not the most prominent reason for contract delays (that distinction belonged to financing issues), they still delayed closings for 23 percent of Realtors, and as our chart below shows, that share has been on the rise from the start of this year.