The most active luxury neighborhoods in Houston, Dec. 2016 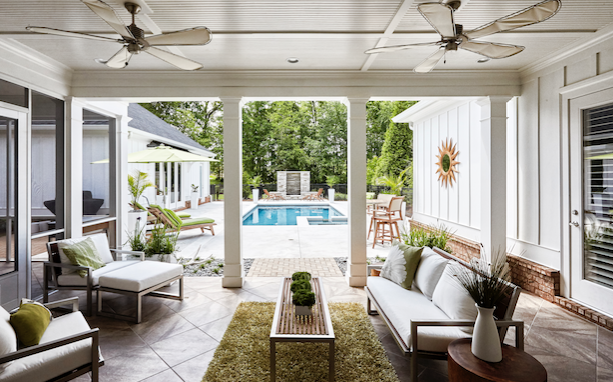 Luxury sales were up overall in Houston in January, as the Houston Association of Realtors reported, but sales over $1 million were down.

In December, three Houston neighborhoods had double-digit sales of homes over $1 million. That was not the case last month, as our below table illustrates. Galleria-Uptown was the most active luxury market, with a total of seven sales, but that’s down by almost 50 percent from the month prior.

The decline is likely a reflection of both the season, which tends to see a slope in sales, and the sales increases in lower but still higher-end price points.