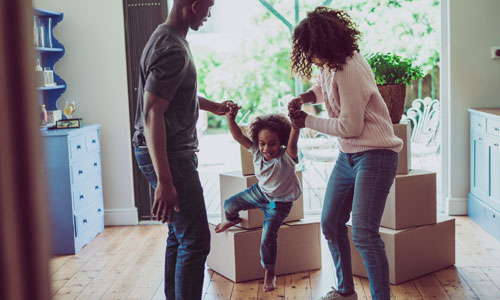 In its monthly market report, Redfin dissected dozens of markets across the nation and found that in January, buyers typically faced three challenges: rising prices, low inventory and a fast market.

That was certainly true in Houston.

There was a massive, 38.9-percent decline in sales in Houston from Dec. 2016 to January. But the decrease is less a reflection of how the market is currently moving and more a sort of reverse rebound from the sales spike the market saw at the end of last year. Looking a the more consistent year-over-year change, the sales decrease was much more moderate at 4.2 percent.

Inventory is down, new listings are down

A trend that spanned the country in January was a drop in for-sale homes, and it was no different in Houston. From Jan. 2016 to Jan. 2017, the number of homes up for sale in the city fell 1.7 percent. However, compared to several other major metros, the city’s drop was moderate. In Boston, for-sale homes dropped more than 27 percent, in Denver 28 percent, and in Seattle the market lost 30 percent of its for-sale inventory year-over-year.