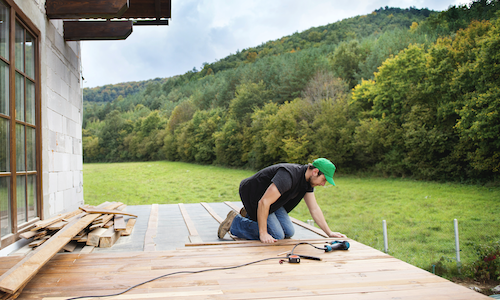 Freddie Mac, the government-owned real estate finance firm, announced June 15 that it had partnered with an outplacement services provider to help rural homeowners who may be at risk of foreclosure due to a lapse in employment. It’s part of a larger strategic initiative called “Duty to Serve,” a three-year plan by Freddie Mac to address broader issues currently facing U.S. homeowners and buyers in underserved markets.

NextJob, the outplacement service, connects users with job search tools, training webinars and career advice to help them find a job or secure a better-paying position. According to Freddie Mac, homeowners paying back loans under the company’s Home Possible mortgage products will be alerted if they are eligible to receive NextJob services. Participants of a pilot study reported better job search skills and higher placement rates than average after using NextJob, according to Freddie Mac.