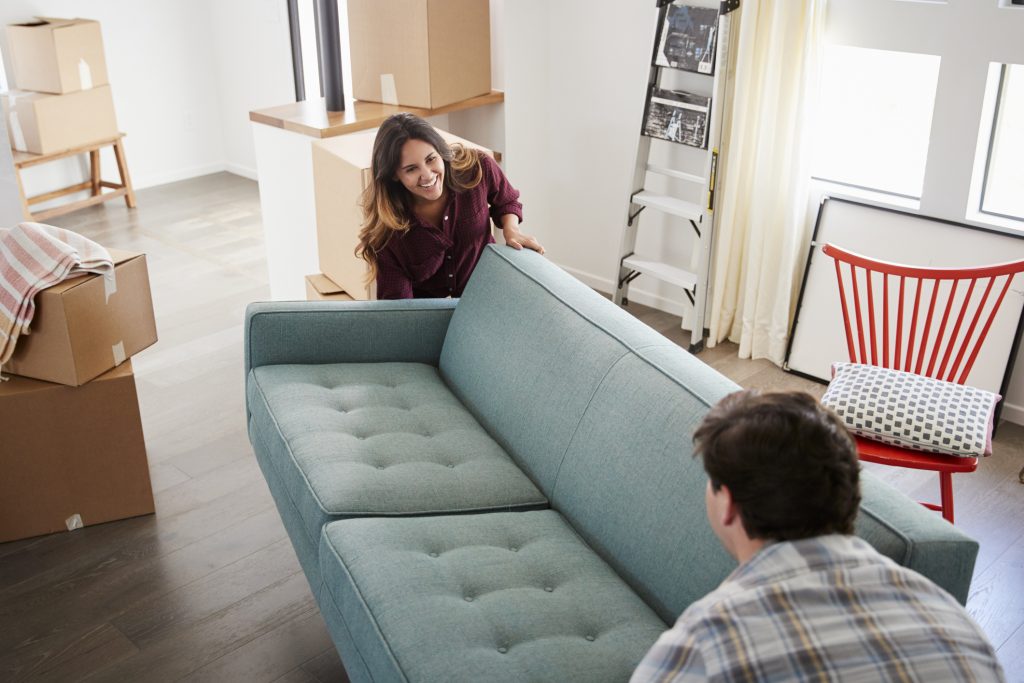 Since bottoming in spring, the housing market has rebounded in such historic proportions that its impact is likely to continue through 2021, according to First American Financial Corporation’s recently released Potential Home Sales Model.

Existing-home sales bounced back in September, hitting a 14-year high after falling to a near-decade low in May. In October, the pattern continued, as the measure of market potential for existing-home sales increased 9% year over year to 5.98 million, nearly 21% higher than its low point in April of this year.

“This is an unprecedented swing in housing market potential in just a few short months,” said First American Chief Economist Mark Fleming in the report. “Analyzing the individual economic forces that have driven the recovery of market potential for existing home sales can provide insight into how the housing market may fare in 2021.”

Currently, potential existing-home sales is 810,750 million, or 11.9% below the pre-recession peak of market potential, which occurred in April 2006.

According to First American, the rebound has been fueled by strong fundamentals, including loosening credit standard, house price appreciation and an increase in house-buying power.

“When the pandemic hit, lenders tightened their lending criteria to account for the greater likelihood of forbearance and delinquency,” said Fleming. “In October, credit loosened compared with April, when the index indicated the tightest conditions in over a decade, as the economy has partially recovered, increasing housing market potential by approximately 871,300 potential home sales.”

Rapid house price appreciation also helped fuel sales during the pandemic, as equity gains allowed many homeowners to trade up for something larger or more desirable.

Meanwhile, low interest rates have not only driven demand, they’ve increased house-buying power. The report shows that since April, house-buying power — how much home one can afford to buy given household income and the prevailing mortgage rate — has jumped 7.8% since April.

“The dramatic increase in house-buying power had the second greatest impact on housing market potential, boosting market potential by nearly 154,000 potential home sales,” said Fleming. “The house-buying power surge was driven by the combined impact of lower mortgage rates, which were 0.48 percentage points lower in October than they were in April, and a 1.5 percent increase in annual household income for those still employed.”

An increase in household formation, driven largely by millennials, has enhanced market potential by nearly 7,000 potential home sales in October compared with April, the report noted.

Lack of housing inventory to meet demand remains an ongoing concern, as tenure length, the average length of time someone lives in their home, continues to reach historic levels, exceeding 10 years in October.

“Rising tenure length means fewer and fewer people are listing their homes for sale, keeping housing supply tight,” Fleming said. “The dearth of supply is the primary constraint to housing market potential, because you can’t buy what’s not for sale.”

While mortgage rates are forecast to remain low and household formation continues, tenure length appears poised to continue to rise in 2021.