Newmark Homes has opened the first of nine new model homes in the master-planned Sienna community’s newest model home park in Missouri City. This signals the nearing of the halfway point in the development of Sienna’s second-to-last village, the Village of Sienna Oaks.

Eight of the nine new models will highlight designs for four neighborhoods in the Village of Sienna Oaks:

The ninth of the new model homes will be a second Toll Brothers model that spotlights the available designs for the Lake Estates neighborhood in the Village of Sawmill Lake. 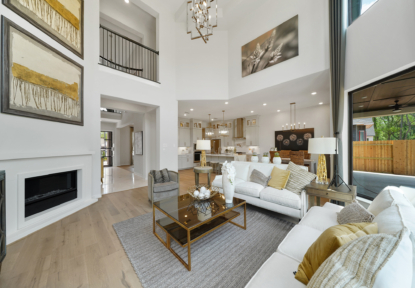 “Like earlier parts of development in Sienna, the Village of Sienna Oaks brings together a wide variety of options for today’s homebuyer,” said Sienna General Manager Alvin San Miguel in a press release. “We can accommodate those new to Sienna as well as those looking to buy their second or third home in the community.”

Sienna had a strong 2020 in sales, according to Haunani Shipper, spokesperson for the development, with builders reporting 60% higher sales. This year, 235 homesites have been released to builders so far with another 558 expected to be released later this year.

In April and May, Sienna will be offering scratch-off tickets to visitors of its more than 20 model homes, including these news models in the Village of Sienna Oaks, for a chance to win $100,000 as part of Johnson Development’s Best of the ‘Burbs home tour. Visitors are allowed one ticket per family per day at each model they visit. The model homes will be open from 10 a.m. to 5 p.m. Monday through Saturday and 12 p.m. to 5 p.m. on Sundays.

Sienna is a 10,800-acre master-planned community by Johnson Development Corp. located southwest of Houston’s inner loop and employment, entertainment and cultural centers via the Fort Bend Parkway. Sienna sold 773 new homes in Missouri City last year and is ranked number 16 on a list compiled by John Burns Real Estate Consulting of the top 50 master-planned communities in the nation. Eighteen builders offer homes in the community priced from the low $200,000s to more than $1 million. 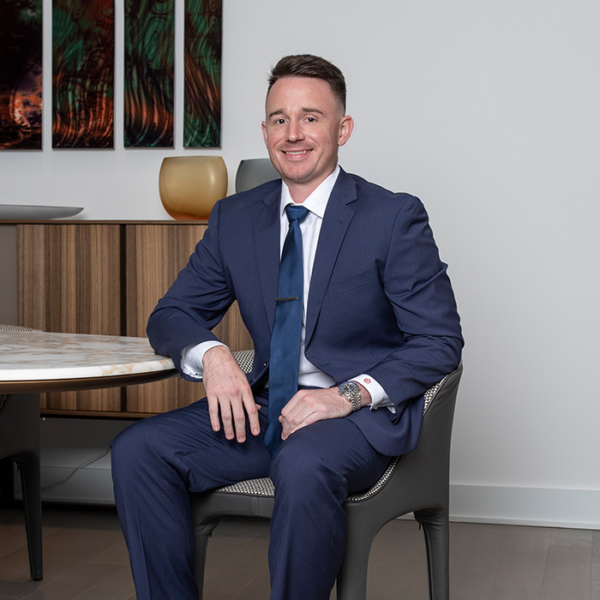