Freddie Mac’s net income gain for the January-March quarter marks the first quarterly gain in two years, with the last gain in April-June 2009, earning $676 million according to NPR. 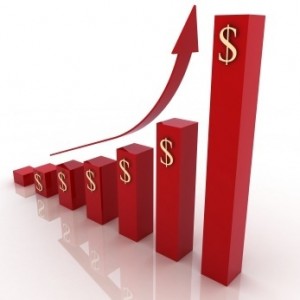 NPR reports that Fannie and Freddie currently own or guarantee about 50 percent of all U.S. mortgages, which translates to approximately 31 million home loans which are valued at over $5 trillion.

The detrimental state of the two companies in 2008 which left them in the hands of government continues to take its toll on the companies. Freddie Mac, despite the recent net income gain, posted a 29-cent per share loss to common stockholders in comparison with a 53-cent share for the October-December quarter, according to NPR.

“This is not necessarily a climb to ongoing profit,” said Jim Vogel, a debt strategist with FTN Financial Capital Markets. “They still have a long way to go.”