According to Agent Genius, data from NAR shows the average real estate agent — residential and commercial — had eight transactions in 2010. Despite the number of transactions being less than one per month, the good news is this number rose by two transactions from 2009. 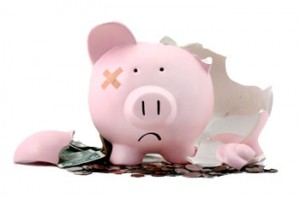 On average, real estate agents have a 40-hour workweek, and those who partake in social media work closer to 60 hours a week. Agents who are less involved with the web are able to turn off the phone when the workday is done, but the rest reportedly keep working via social media after they leave the office via smartphones.

Since an average agent has eight transactions per year and works 40 hours per week, this averages to 260 hours spent on each transaction. Even though this income is on the decline, these facts, according to NAR, have become commonly accepted in the industry.

By definition in NAR’s survey, an average agent was found to work at a brokerage that employs 29 agents and brokers, has been a NAR member for 12 years, and the median time at their current brokerage is five years.