Prices and Transactions Rising on a Monthly Basis

May brought some good news for the housing industry, with RE/MAX’s May housing report finding a 3.3 percent increase from April’s numbers, in closed transactions and a 3.7 percent price increase, according to Housing Wire. 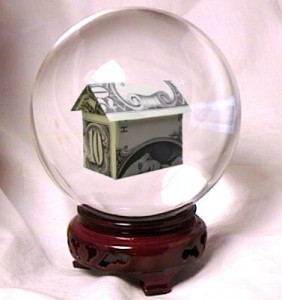 In comparison to 2010, prices are still 7.2 percent lower, and sales are 13.6 percent lower than they were last year; however, five metro areas (Phoenix, Miami, Las Vegas, Tampa, Florida and Providence, Rhode Island) have tracked an increase in sales since May 2010.

“It’s a very good sign that prices are starting to rise on a monthly basis,” Margaret Kelly, chief executive officer of RE/MAX, told Housing Wire. “This may indicate that we’ve turned the corner and are headed in a positive direction.”

Along with prices rising, RE/MAX found that homes spent less time on the market, averaging at 94 days in May. With these results, the company says that the current housing inventory has decreased from eight-and-a-half months in May 2010 to a seven-month supply in May 2011.