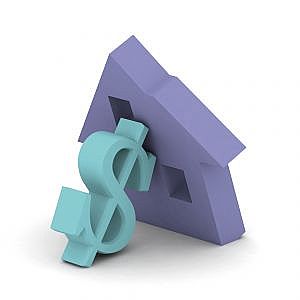 After weeks of speculation, the FHFA finally unveiled planned revisions to HARP.

After literally months of deliberation, the Federal Housing Finance Agency (FHFA) has announced that it is eliminating several restrictions to the government’s Home Affordable Refinance Program (HARP) to allow more delinquent homeowners to refinance their mortgages.

Beginning with passive references in September by President Obama and similarly vague commitments by FHFA Acting Director Edward DeMarco, a revision of HARP guidelines has long been debated, though as Calculated Risk’s Bill McBride writes, the revisions announced today are “more aggressive than I expected.”

Some of the major changes include:

DeMarco said in the FHFA’s press release that the changes are based on observations he and the FHFA have made in the two years since the program’s start.

“Building on the industry’s experience with HARP over the last two years, we have identified several changes that will make the program accessible to more borrowers with mortgages owned or guaranteed by the Enterprises,” DeMarco said. “Our goal in pursuing these changes is to create refinancing opportunities for these borrowers, while reducing risk for Fannie Mae and Freddie Mac and bringing a measure of stability to housing markets.”

Launched in 2009, HARP has been a constant source of criticism for housing advocates and Realtors alike for its strict refinancing requirements. Originally started to help 3 to 4 million homeowners refinance, HARP has thus far aided 894,000, and calls for revision to the program have often revolved around that underwhelming statistic.