Home values in the U.S. declined by 0.3 percent from September to October, according to the latest Zillow home index, a measure that formulates the median prices of metropolitan areas using the company’s controversial “Zestimates” data

According to a HousingWire piece on the index, year-over-year, the index was down 5.1 percent from October 2010, but Zillow did note that monthly depreciation has stabilized and housing values seem to be nearing a bottom.

Of the 156 metropolitan areas that Zillow tracks, 95 areas depreciated in value, though 39 did show monthly home value increases. Yearly value measurements, however, were a bit trickier, with just 10 metro areas (including Madison, Wis., and Oklahoma City) yielding yearly value increases.

Stan Humphries, Zillow’s chief economist, said the results of the index were expected.

“As expected, home values continue to fall in the back half of this year due to an abundance of housing supply relative to demand,” Humphries said. “This crisis of consumer confidence, along with high rates of negative equity, are the biggest factors hindering a housing recovery.”

Like other price indices, Zillow predicts that home values will bottom in 2012 after falling another 2 to 4 percent.

Zillow’s Zestimates, which have been around since the company launched in 2005, are based on “zillions of data points,” as the company describes it, that are filtered through a complex proprietary algorithm that produces estimated home values.

It’s all good and fun to criticize Zillow’s mathematical models, but as this extensive blog from Realty Infusion points out, there is a gaping error in any criticism of Zillow – most likely, Zillow has already admitted to its own inadequacies.

Here’s how Zillow describes the Zestimate on its website: “It is not an appraisal. It is a starting point in determining a home’s value. The Zestimate is pulled from data; your real estate agent or appraiser physically inspects the home and takes special features, location and market conditions into account. We encourage buyers, sellers, and homeowners to supplement Zillow’s information by doing other research.”

Later, on the same page, Zillow reaffirms that its Zestimates should not be conflated with a real appraisal: “The Zestimate is not an appraisal and you won’t be able to use it in place of an appraisal … Zillow does not offer the Zestimate as the basis of any specific real-estate-related financial transaction. Our data sources may be incomplete or incorrect.”

“Remember, the Zestimate is a starting point and does not consider all the market intricacies that can determine the actual price a house will sell for,” the site states.

Zillow can be called many things, but as Realty Infusion points out, it’s faulty to criticize it for claims it does not make. 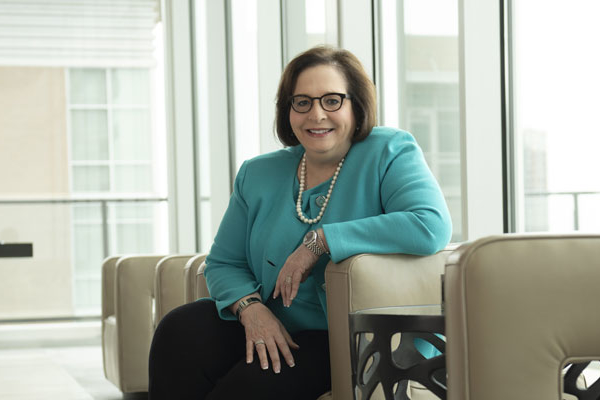