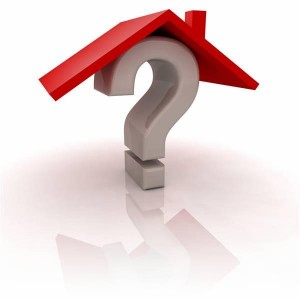 Home values continue to surprise analysts with the latest Case-Shiller.

Standard & Poor’s Case-Shiller Home Price Index for the 20-City Composite fell 1.1 percent from November to December, capping off a 3.8 percent decline in the fourth quarter of 2011 and 4.0 percent year-over-year decline that pushed the rate to its lowest post-bubble level.

18 of the 20 metro areas surveyed saw price declines, with values in Chicago falling 2 percent from November to December and 6.5 percent from December 2010. Only Phoenix and Miami were positive for the month at 0.8 percent and 0.2 percent, respectively, and Detroit was the only city with a positive annual return at 0.5 percent. Overall, the 20-city index is down 33.8 percent from its 2006 peak.

David M. Blitzer, the chairman of the Index Committee at S&P Indices, said that home values ended 2011 in a tough spot.

“In terms of prices, the housing market ended 2011 on a very disappointing note,” Blitzer said in an S&P press release. “With this month’s report we saw all three composite hit new record lows. While we thought we saw some signs of stabilization in the middle of 2011, it appears that neither the economy nor consumer confidence was strong enough to move the market in a positive direction as the year ended.”

Blitzer also said that December’s data indicates that a stabilization for the housing market may be further off than previously anticipated.

“After a prior three years of accelerated decline, the past two years has been a story of a housing market that is bottoming out but has not yet stabilized,” Blitzer said. “Up until today’s report we had believed the crisis lows for the composites were behind us, with the 10-City Composite originally hitting a low in April 2009 and the 20-City Composite in March 2011. Now it looks like neither was the case, as both hit new record lows in December 2011.”

And home values may decline further. Bill McBride at Calculated Risk points out that the Case-Shiller is a three-month average released on a two-month delay, and prices have likely fallen in both January and February.