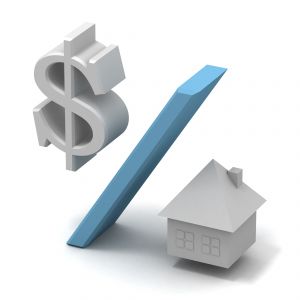 In early February, news leaked that Bank of America was so overwhelmed by homeowners applying for the Home Affordable Refinance Program (HARP) that it was literally asking borrowers to wait 60 to 90 days before starting their applications; if recent comments by Federal Housing Finance Agency (FHFA) Acting Director Edward J. DeMarco are any indication, that demand was no anamoly.

In comments prepared for the Senate Banking Committee, DeMarco said that the FHFA has encountered “tremendous borrower interest” in HARP refinancings following revisions to the program last fall, and that he expects “an increase in HARP volume,” according to a Bloomberg report.

Some of the major changes the government made to HARP included: the elimination of risk-based fees for borrowers who refinance to shorter-term mortgages; the removal of a 125 percent LTV ceiling, which restricted homeowners beyond that amount from refinancing; and the waiving of warranties that lenders were required to accept when refinancing Fannie Mae/Freddie Mac loans

According to Calculated Risk, the finance blog maintained by economic analyst Bill McBride, the latter revision, waiving of warranties, is the main reason for the spike in HARP refinancings.

“The key to the new HARP program is the elimination of the representations and warranties on the original loan for the lenders,” McBride wrote. “If the lenders can get borrowers to refinance (only loans owned or guaranteed by Fannie and Freddie), the lenders will no longer be responsible if the original loan defaults.”

Statistics for HARP activity should be out some time in the next couple weeks. Stay tuned for updates!