S&P downgraded its expectations for the shadow markets ever so slight in 2012's first quarter.

A new study out by Standard & Poor’s is estimating it will take 46 months to clear out the nation’s supply of shadow inventory, one month less than predictions from 2011.

Liquidation rates for the residential mortgage markets appeared stable, the firm’s analysts said, though they did say that the difference between local markets made a national projection difficult for the market.

Jacques Alcabes, a credit analyst for S&P, said in a HousingWire piece on inventories that a decline in acquisitions for the market was a big bright spot.

“On a more positive note, the rate at which properties enter the shadow inventory slowed during the first quarter to the lowest level since May 2007,” Alcabes said.

A reason for S&P’s contraction, HousingWire noted, was the movement of prices in many metro areas to new post-recession lows, a development that has led to increased demand for housing by investors and buyers, who are spurred on by the shrinking holding inventory.

“This spring the housing market is responding to an improving balance between real estate supply and demand which is causing stabilization in house prices,” Fleming said. “Although this has been the case in each of the last two years, the difference this year is that stabilization is occurring without the support of tax credits and in spite of a declining share of REO sales. 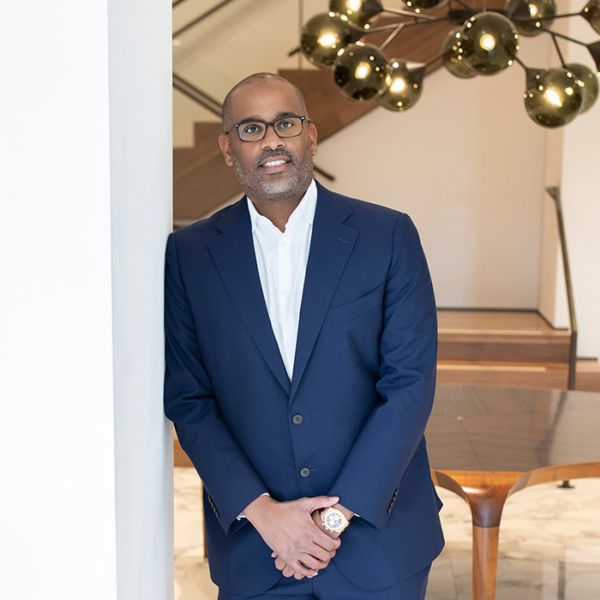