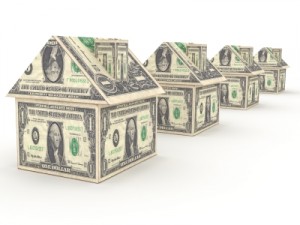 Home values are stabilizing nationwide, and Miami is the most prominent example.

Home values nationwide have began to stabilize in S&P’s latest Case-Shiller Home Price Indices, and the markets in Texas are leading the charge to recovery.

From February to March, national prices were unchanged, and though S&P does not track values in Houston, in Dallas, price were up 1.6 percent. From last year, Dallas prices are up 1.5 percent, but nationally, the 10- and 20-City Composite for the Case-Shiller fell 2.8 and 2.6 percent.

Some other details from S&P’s report:

“After close to six consecutive months of price declines across most cities, this is relatively good news,” Blitzer said. “We just need to see it happen in more of the cities and for many months in a row. Since we are entering a seasonal buying period, it becomes very important to look at both monthly and annual rates of change in home prices in order to understand the broader trend going forward.”