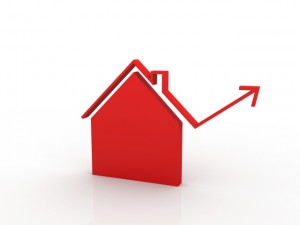 Houston’s single-family home sales roared on ahead in July, increasing 27 percent from last year according to the latest data from the Houston Association of Realtors (HAR).

In addition, both average and median prices were up in July, with the single-family average price increasing 3.7 percent and the median price rising by 6.3 percent year-over-year.

Houston Real Estate – Positive All Over

Sales and prices, though, were not the only positive data HAR shared on Houston’s real estate market:

Wayne A. Stroman, the chairman of HAR, said that though sales activity is not quite at housing boom levels, the Houston real estate market is still among the strongest in the U.S., with its job market remaining a key reason.

“Sales volume isn’t achieving the record levels we experienced in 2006, before the recession, but you’d be hard-pressed to find a market performing as well as Houston, even as the national housing recovery continues,” Stroman said. “Houston’s steady employment growth remains a key driver.”