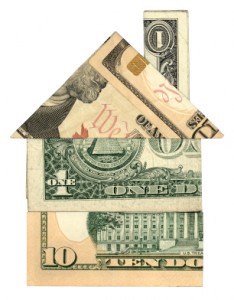 The FHA has announced that it is easing its controversial condo requirements to better meet today's housing demand.

The Federal Housing Administration (FHA) has eased some of its more stringent condo requirements through August 2014 to better serve the current housing market.

The FHA has originally argued  that its condo requirements were spurred by its troubling financials, which had motivated it to raise its premiums in April. Now, though, it’s changed its tune, and is instead following these requirements:

The FHA faced opposition from numerous fronts in regards to its condo requirements. Democratic lawmakers appealed to Department of Housing and Urban Development Secretary Shaun Donovan to review the policies, and Republican congressman Robert Dold questioned FHA Acting Director Carol Galante on the validity of the requirements.

Another group that had opposed the requirements was the Community Associations Institute, a trade group of community associations.

Thomas Skiba, the institute’s CEO, spoke highly of the new condo requirements in a HousingWire piece.

“FHA has responded to the critical issues we’ve raised. By doing so, more Americans can obtain FHA-insured mortgages to purchase condominiums,” he said. “This will spark home sales and help tens of thousands of condominium communities begin to recover from the housing slump, and that can only help the national economy.” 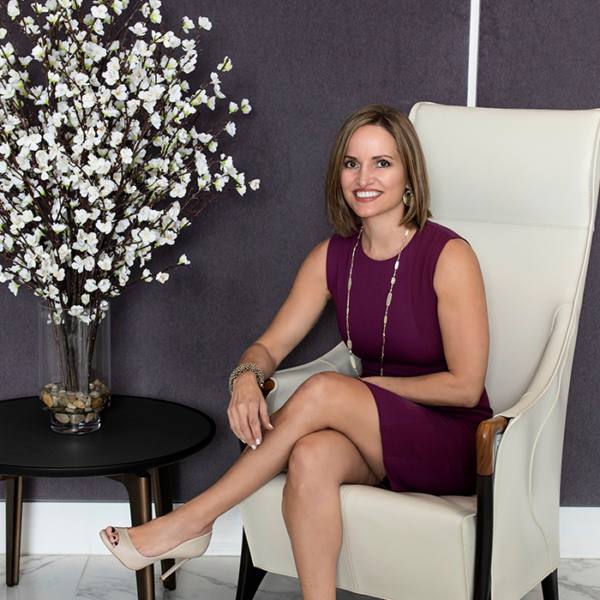