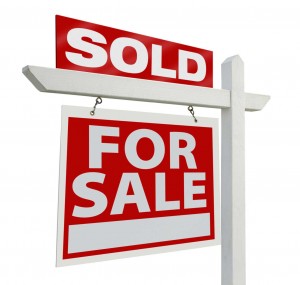 Single-family home sales in Houston posted their greatest one-month volume since 2007, in August, increasing 20 percent from August 2011 and sending housing inventory to its lowest level in more than 10 years.

According to the Houston Association of Realtors (HAR), that’s the 15th consecutive month of positive home sales in the Bayou City, and the 6,600 closed contracts in August pushed active housing inventory to just 4.9 months supply.

News was uniformly good for Houston’s housing market in August:

Wayne A. Stroman – A “Prosperous Summer”

Augusts strong sales numbers, said Wayne A. Stroman, the HAR chairman, put the cap on what has been a very positive summer of sales for the Houston area.

“August rounds out an extremely prosperous summer for the Houston real estate market,” Stroman said. “As we saw in July, homes sold well in every pricing category, but particularly the higher end, which contributed to another boost in home prices. Further growth in local employment and low interest rates continue to make Houston attractive to home buyers.”