Did the Housing Market Escape the Fiscal Cliff Unscathed? 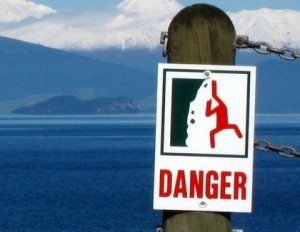 The housing market escaped the fiscal cliff negotiations unscathed...or did it?

We knew it would go down to the wire – after countless discussions, negotiations and stories by the media, Congress finally reached an agreement to avert the so-called “Fiscal Cliff,” and the housing market, upon initial impressions, seems to have escaped the party relatively unscathed.

Not only is the mortgage interest tax deduction still in place, the Mortgage Forgiveness Debt Relief Act of 2007 was extended for another year and even the deductibility of mortgage insurance premiums for select homeowners was renewed through 2013. That all sounds great, but does the nature of Congress’ bargain bode unwell for housing?

The Housing Market and the Fiscal Cliff: Dancing Cheek to Cheek

As HousingWire noted earlier today, the immediate outcomes of the American Taxpayer Relief Act of 2012, as the fiscal cliff bargain was called, were a net positive for the housing market:

Mark W. Levin, a broker associate with Keller Williams Realty in Houston, was similarly optimistic on the American Taxpayer Relief Act of 2012, seeing it as having no impact on the steady housing recovery of 2013.

“I feel the real estate market will continue down a positive path for 2013, and more individuals will be ready to make great investments,” Levin said. “While there are always government and economy changes, the real estate market has sustained throughout the years, and, I believe, only the best is yet to come. I do not see any major set backs from the fiscal cliff signing.”

Of course, as with many things in Washington, it’s not a simple matter of President Obama signing the American Taxpayer Relief Act of 2012 and all our problems going away. As NPR wrote in an excellent summary of the act and its importance in the fiscal cliff discussions, the U.S. government still faces the same budget deficits that it did in 2012; rather than addressing those deficits, the act instead targets the taxation side of the fiscal cliff discussions, and delays any discussions of the deficit (and the automatic spending cuts, sometimes called “sequestration,” that would take place) to March.

And that fact, said Spencer Cowan of the Woodstock Institute in Chicago, should keep real estate agents on their toes.

“Clearly, this is a very temporary situation,” Cowan said. “I wouldn’t feel safe about anything.”

Between the government’s budget deficit, the debt ceiling and the fragmentary nature of our current Congress, Cowan said all are problems that still need to be addressed, and though housing dodged a bullet in the preliminary discussions, it could still become a bargaining chip come March, when the sequestration talks resume – and the coveted mortgage interest tax deduction could definitely be a part of those discussions. 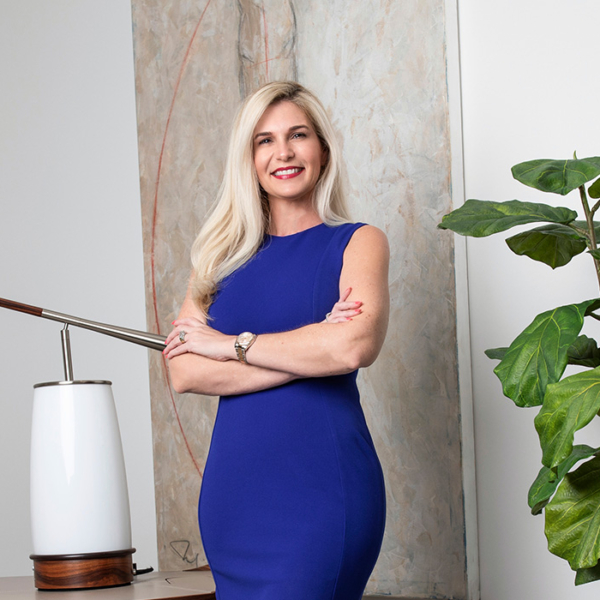