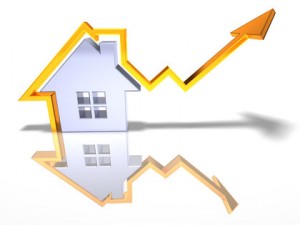 The latest Home Value Index from Zillow had nothing but good things to share about the housing market, with U.S. home values increasing 5.9 percent in 2012 over 2011.

Stan Humphries, the chief economist at Zillow, said that the housing market of 2012 met everyone’s expectations and more, though he also said that 2013 could be a more modest market by comparison.

“We expected 2012 to be a good year for housing, and it delivered in spades,” Humphries said. “Strong demand paired with limited inventory in many markets helped fuel a robust and often rapid recovery in overall home values, good news for homeowners after years of poor performance. We expect this recovery to continue into 2013, but at a more sustainable pace.”