Which Towns Increased By Sales Volume? 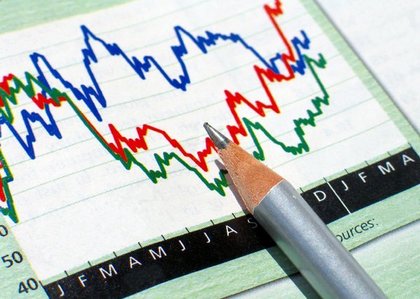 The most notable improvement occurred in Richmond during February with an increase of 42.64 percent, which coincided with a volume increase of 35.17 percent, while the largest decline occurred in Pearland, with a decrease of 29.05 percent between its two Decembers, which coincided with a volume decrease of 31.83 percent. The best months for listings tended to be between April-June, as expected.

For a better idea on how housing inventory and sales volume has changed, both in and around Houston, see our infographic below:

Pending home sales up 6% from 2020 despite dwindling listings