June’s existing-home sales may have fallen from May, but they retained strong yearly increases, while other fundamentals improved. 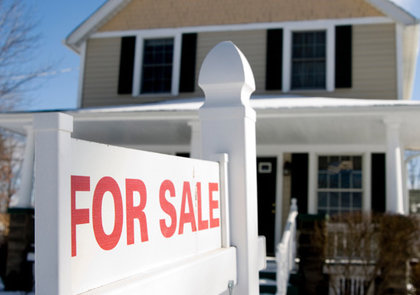 Existing-home sales may have fallen by 1.2 percent from May to June, but June’s seasonally adjusted annual rate of 5.08 million was still 15.2 percent higher than a year ago, according to the latest numbers from the National Association of Realtors.

Median existing-home price was similarly positive, rising 13.5 percent from June 2012; for both prices and sales, there have been yearly increases for 16 and 24 straight months, respectively.

NAR’s positive data was also widespread across the various regions. Here in the Midwest, existing-home sales were unchanged in June, but were 17.5 percent higher than a year ago, and median price was up 8.9 percent; meanwhile, yearly sales in the South were up 16.0 percent, while price rose 13.7 percent.

It’s no mystery that mortgage rates have risen in dramatic fashion the last couple months, but Lawrence Yun, the chief economist for NAR, said that such increases will only affect high-cost real estate markets, i.e. not ours.

“Affordability conditions remain favorable in most of the country, and we’re still dealing with a large pent-up demand,” Yun said.  “However, higher mortgage interest rates will bite into high-cost regions of California, Hawaii and the New York City metro area market.”