Women have always played an important role in real estate, and new numbers show their prominence has only grown. 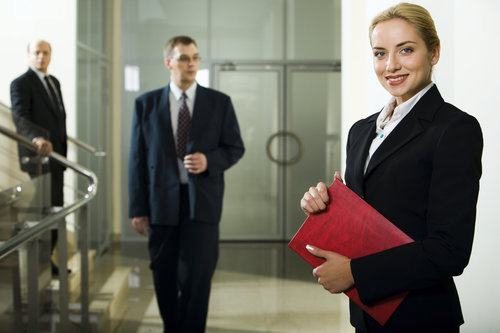 The number of women-owned firms in real estate has grown by 41.4 percent in the last 12 years according to the 2014 State of Women-Owned Businesses Report, which was commissioned by American Express OPEN.

Here were some other key facts in report:

Check out our graph below, which show’s in more detail how women ownership has grown in real estate.