4. Homeownership is Simply Declining – Look specifically at college graduates, but discerning them by the burden of debt and no debt, the data reveals, not surprisingly, the college graduates who leave school free of debt are more likely to own a home. Though, as has been consistent, that figure begins to drop off shortly after 2007, and, as of 2010, the margin between the two rates is almost negligible.

The study’s authors – Alvaro Mezza, Kamila Sommer and Shane Sherlund – point out that their results, while important, are hardly conclusive of a causal relationship between student debt and homeownership rates. There are a number of factors that may skew rates among debt holders and debt-free college grad, such as a parent’s financial involvement. But even considering those limitations, the economists still tout the worth of their findings.

“We believe that our results convey an important direction for future research, namely that college attendance is an important correlate of homeownership that, among other things, presents a challenge for isolating the role of changes in student debt on homeownership,” the paper concluded. 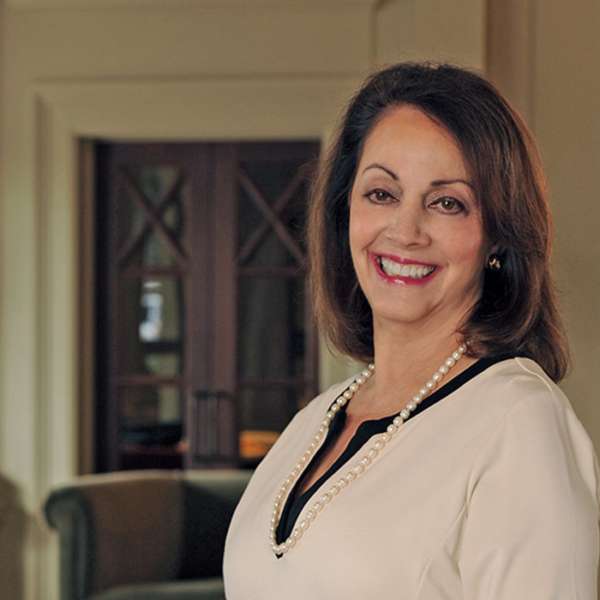