Houston Ranked as One of the Nation’s Hardest Working Cities 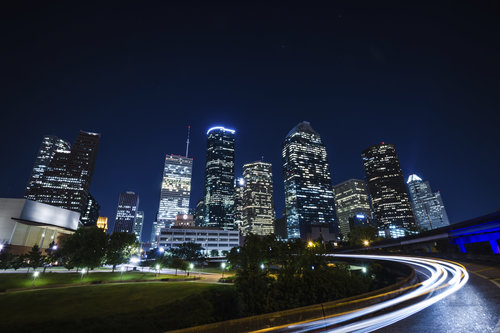 A recent WalletHub study about the hardest working cities in America found that Houston is one of the hardest working cities in Texas.  Houston ranked above other Texas cities such as Dallas and Austin, but fell behind Plano for the No. 1 spot statewide. Plano was ranked third overall on WalletHub’s list, coming in behind Anchorage and Virginia Beach. WalletHub analyzed 166 of the nation’s largest cities based on how many hours people work, as well as the number of workers with multiple jobs.

Despite being ranked behind other cities in Texas and around the country for being the hardest working, Houston has one the longest workweeks in the U.S., according to a report by the New York City Comptroller. Those in Houston work around 48 hours a week, only ranking behind New York, San Francisco and Washington, D.C.