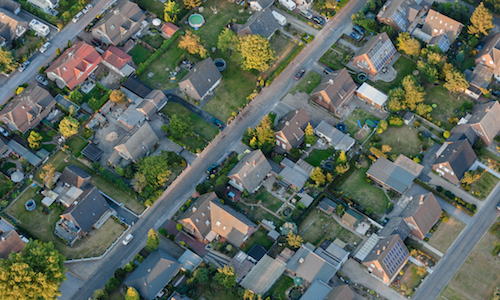 The 25 top-selling subdivisions of 2015 have been named. On the national stage, 13 are in Texas, and four of those are in Houston, according to Metrostudy data first reported by Builder.

Houston’s top subdivision was Riverstone/Avalon, with nearly 300 closed transactions in 2015 – more than 100 sales more than the No. 25 subdivision, Grand Mission Estates, which is also in Houston.