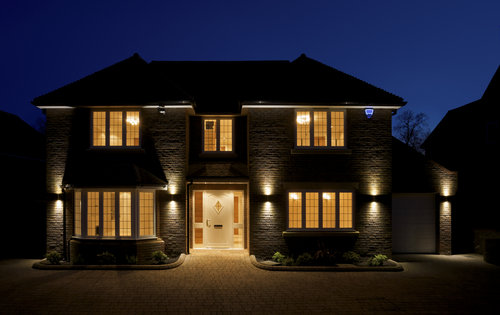 After steadily increasing for three straight months, pending home sales let up in May and declined year-over-year for the first time in almost two years, according to the latest analysis from NAR.

The Pending Home Sales Index slid 3.7 percent to 110.8 in May from a downwardly revised 115.0 in April, and dropped 0.2 percent from May 2015 (111.0). With last month’s decline, the index reading is still the third-highest in the past year, but declined year-over-year for the first time since August 2014.

Lawrence Yun, NAR chief economist, says pending sales slumped in May across most of the country.

“With demand holding firm this spring and homes selling even faster than a year ago, the notable increase in closings in recent months took a dent out of what was available for sale in May, and ultimately dragged down contract activity,” he said. “Realtors are acknowledging with increasing frequency lately that buyers continue to be frustrated by the tense competition and lack of affordable homes for sale in their market.”

Despite mortgage rates hovering around three-year lows for most of the year, Yun says scant supply and swiftly rising home prices – which surpassed their all-time high last month – are creating an availability and affordability crunch that’s preventing what should be a more robust pace of sales.

“Total housing inventory at the end of each month has remarkably decreased year-over-year now for an entire year,” adds Yun. “There are simply not enough homes coming onto the market to catch up with demand and to keep prices more in line with inflation and wage growth.”