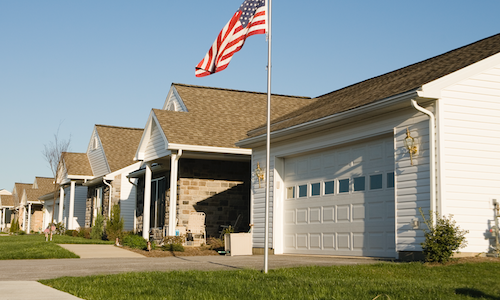 Houston’s housing market is among the most dynamic and diverse in the nation; a fact recently demonstrated in Houstonia magazine’s report on neighborhood performance.

In the one-year stretch between 2014 and 2015, median home price growth in Houston was both rampant and nonexistent, according to Houstonia, which used data provided by the Houston Association of Realtors. On the high end, nowhere in the city was appreciation more pronounce than in Greenway Plaza, where prices ballooned nearly 60 percent during the one-year period – bouncing back from the 16 percent price decline that happened from 2010 to 2015. However, on the opposite side of the spectrum, Pearland actually experience regression, with prices falling 33.8 percent.

Check out our table below to see the full top 20 neighborhoods by highest and lowest price growth from 2014 to 2015 (see our report on five-year growth here):