Houstonians are earning more, but is it enough? 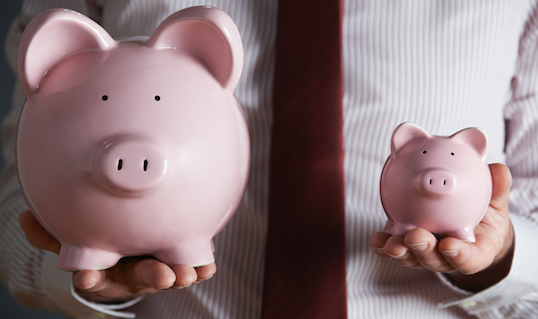 Home prices in Houston are out-pacing wage growth, new research from ATTOM Data Solutions confirmed. It’s a foundational problem that if the city doesn’t reverse, could lead to the market’s eventual implosion.

Some people called the 2007-2008 downturn a financial hurricane, others called it a nightmare, everyone called it a crisis. “It’s a crisis if everybody calls it a crisis,” said Morgan Downey, a managing director of LaSalle Global Fund Services in Europe.

But Houston wasn’t a market immediately plunged into the dark ages. It was resilient. Home prices in the greater metropolitan area didn’t drop much from 2005 to 2009, and in some instances, they actually rose. And wages followed suit.

Texas is a non-judicial state, which means completing foreclosures doesn’t require the presence of a judge. Being able to clear foreclosures quickly helped Houston avoid a backlog, like the one we see Florida still working through today; and with home prices remaining historically affordable throughout the early crisis while wages consistently increased, thanks in large part to a booming energy industry, the city was able to avoid the more depressive narratives playing out elsewhere. But it did slow.

Home prices in Greater Houston’s counties hit different lows at different times. Galveston County’s sale price decline hit bottom during the first quarter of 2009 at $136,861, as did Harris County at $134,425. Chambers County hit a low point in 2011, as did Brazoria and Liberty counties. Prices in Fort Bend and Montgomery counties never went lower than 2005 levels.

The writing’s on the wall

But when the nation’s real estate market started to recover, so did Houston’s. The only difference is that Houston’s hadn’t fallen so far that a strong recovery was necessary. So when home price appreciation really hit its stride, it quickly become too much and outpaced wage growth.

As we see from ATTOM’s data, since the various home price lows Greater Houston’s counties, wages have failed to keep pace with appreciation.

The trend is typical throughout Greater Houston, and it’s led to several rating agencies designating the city’s market “overvalued.” It’s also something we saw throughout the country in the build up to the market collapse. If people can’t afford homes, home prices fall, people lose equity, investors lose returns, builders and banks lose clients, and eventually, the market tumbles.