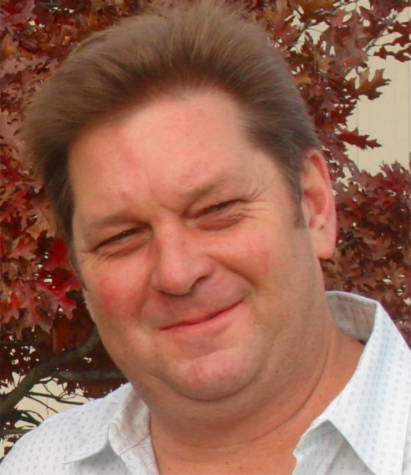 McKinley Development Co. Inc is planning to begin construction of a new urban community in northeast Houston in 2017.

McKinley Development, which is owned by Chinese developer Yihai Group, will take lead in the overseeing the project, which will cover 615 acres between state highways 105 and 321 in Cleveland.

The Yihai Group expanded its investments to North America and Europe earlier this year, and launched several real estates projects across the U.S, one specifically in Houston.

David Nemeth, manager of McKinley Development Co., told BizJournals in an interview that the land was acquired six months ago at an undisclosed price.

The preliminary plans for the project entails 1,400 single-family homes, 240 apartments, 240 condominiums, and commercial office and retail space. The homebuilders plan to design starter homes and luxury homes ranging from 1,800 to 3,800 square feet and priced from $200,000 to $500,000 and up. The new community will be underway in mid-2017, and the first homes should completed by early fall, Nemeth said.

McKinley will also launch its own construction materials company: Texas Construction Materials Inc., which will be in a 40,000-square-foot office building in Porter that will also house the headquarters for the company; it is also expected to break ground later this year.

“If we can save money on construction materials, we can pass those savings onto our consumers and offer stuff that others have as upgrades,” Nemeth said. “We want to create a good family-centered community that offers a good value on homes.”