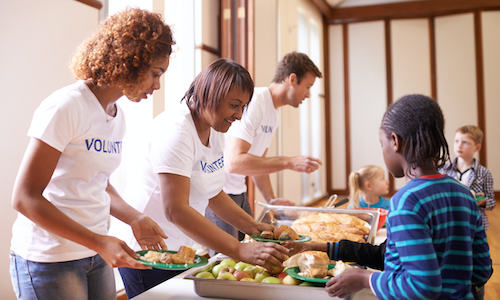 For the second year in a row, Houston is the most charitable city in the country.

That’s what a recent study from Charity Navigator found, citing the city’s top-performing nonprofit networks; high levels of donor contributions ($4.3 million); and the transparency of its charities.

Thatcher went on to celebrate the financial strength and ethical behavior exhibited by Houston’s charities, giving credit to donors and nonprofit leaders alike.

Trailing Houston in Charity Navigator’s ranking were some of the country’s biggest cities, including nearby Dallas. See the full top 10 below: