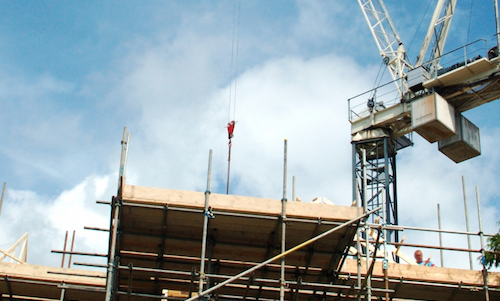 Total construction activity is up 2 percent compared to last year to $1.58 billion. However, it is down six percent on a year-to-date cumulative basis from $4.43 billion last year to $4.18 billion this year.