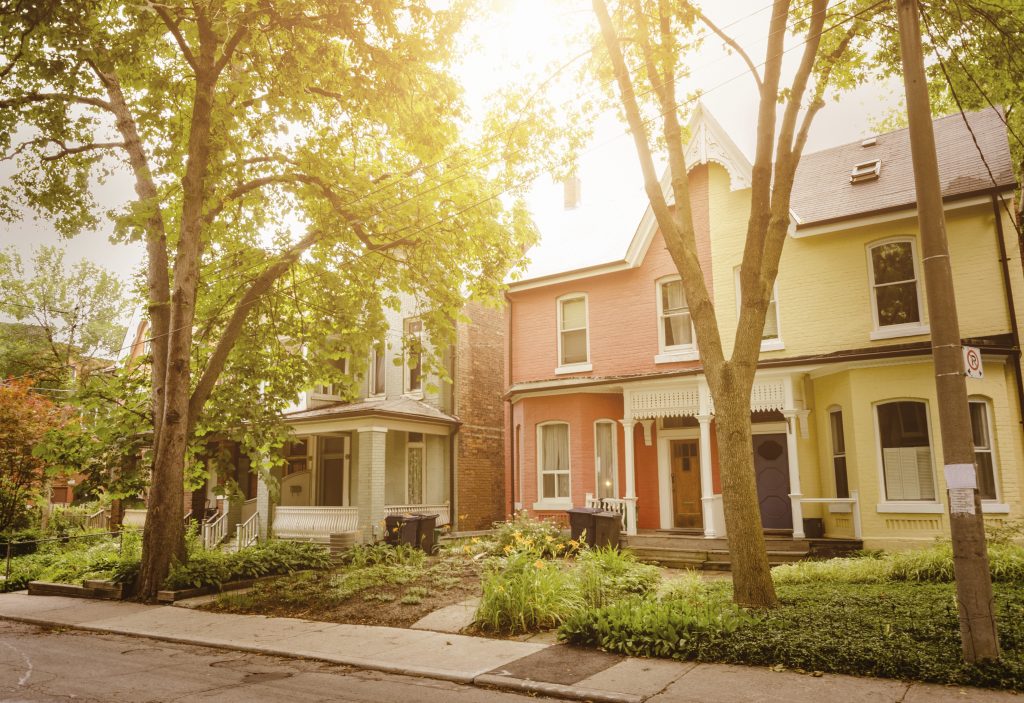 In the first quarter of 2017, markets nationwide have shown, on average, 100 percent normal economic and housing activity, according to the National Association of Home Builders‘ (NAHB) First American Leading Markets Index (LMI), which is based on current price, permit and employment data.

While home prices and employment did exceptionally well, single-family permits still lagged behind when compared to those LMI components.

“Single-family permits have inched up slowly as builders continue to face supply-side headwinds such as ongoing price hikes in building materials, a lack of buildable lots and labor shortage,” says NAHB Chief Economist Robert Dietz in a press release. “A proposal by the Department of Commerce to impose a 20 percent duty on the Canadian lumber would only exaggerate the problem and slow down the already modest growth in housing permits.”

Baton Rouge, Louisiana, Austin, Texas, Honolulu, Provo, Utah and San Jose, California continue to top the list of major metros on the LMI scoring better than their historical normal market level. Despite challenges in specific factions of the LMI, the housing market is still heading in the right direction.